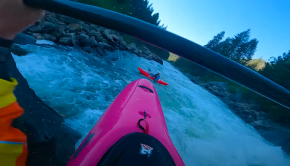 North Fork in the Gnarvana

We have recently shown the video where Dane takes us through the Gnarvana step by step. But now its time [… North Fork of the Little Wind in Wyoming

Here’s a video of a trip David Kissane, Austin Woodey, Paul Siskind, Caleb Owen, and Lucas Glicto made to the [… 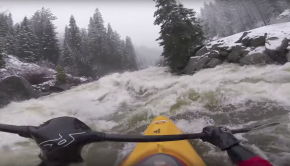 A few weeks ago the SEND crew were leaving the PNW after an awesome three weeks and making the 60 hour, [… 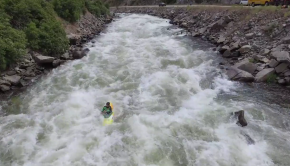