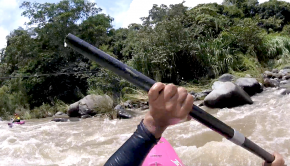 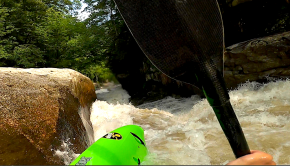 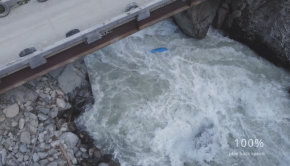 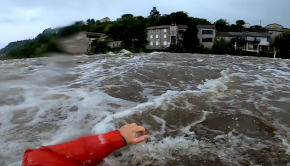 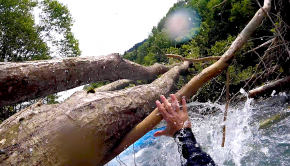 Unfortunately, due to a misunderstanding of communication, Italian paddlers Fabian Playboater, Luca Pante and Fabio Bergamaschi end up in a […

Follow Swiss paddler Roman Cantieni and his group taking a nice beating in the Schlitz rapid of the Landquart river. The [… 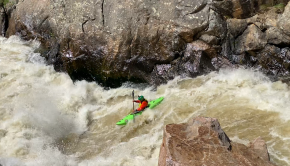