Follow Brett Ratliff, Clay Lucas & Colin Hunt, who decided to skip class with the rain and get a quick lap […

In October, the crew banded together once again. This time we had our sights set on a tropical destination. You [… 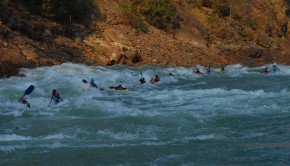 Short three days trip to the west Coast of Spain and to the border with Portugal. Found super low water […

You boys like MEXICO? In October team Substantial met up with an amazing group of talented paddlers, flim makers, and [… 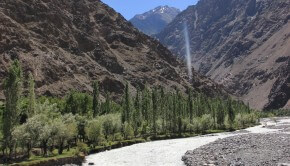