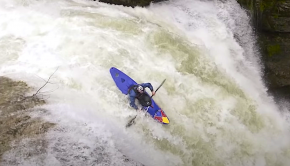 Adrian Mattern from the SEND crew takes us on his spontaneous journey through France. Heavy rain brought up some of [… 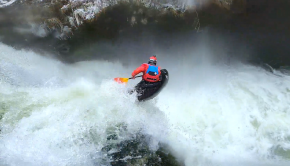 Snowy Creeking in the Jura Mountains

Follow the Eggstream boys on a short weekend trip in the iconic Jura Mountains located in Eastern France. The rivers [… 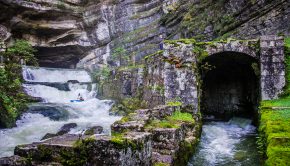 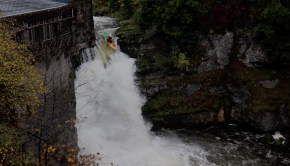 A group of french paddlers on the Jura classics, the Lemme and the Saine. by: Mylo Nicholas from: France >>>Enter the [… 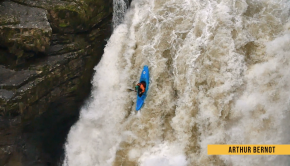 For years paddlers visiting the Jura mountains looked at this Waterfall. For years doubt on the depth of the reception [… 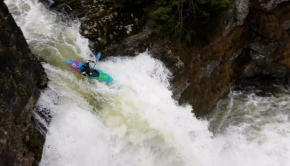 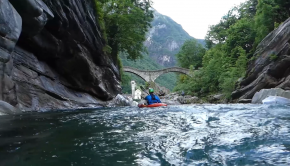 I Had a Dream, Spring was Coming

After the winter, spring is coming … When the are more rainy days than snow days during a winter we [… 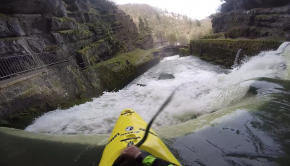 Here’s a short video about a spontaneous trip to one of the best rivers France has to offer: La Source [… 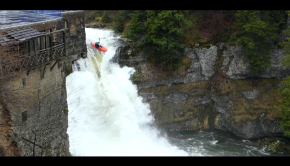 No Travel Without Kayak Crew Does the Jura Rivers

Quick winter run down the Saine river in the Jura mountains with Freestyle paddler Marlène Devillez, and crew featuring Stephanie […