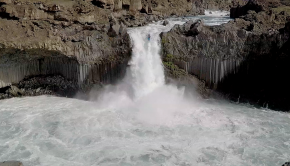 Follow Ben brown and Anton Immler on a tour of the waterfalls of Iceland, the Huckers paradise. Some breathtaking footage in there! By: [… 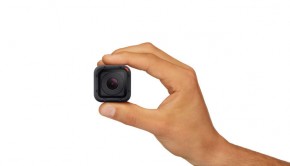 A Verzasca lap for the soul