Watch the trailer for the newest creeker in the Liquilogic Kayaks range, the Alpha. Shaped by Pat Keller, this fast [… Despite being designed primarily as a kayak for extreme racing, the release of the Pyranha 9R kick-started a creek boat [… The Nirvana creek boat makes you faster, more confident, and will get you through rapids with more control than ever [… The DragoRossi DR9 is the new creek boat from the Italian manufacturer DragoRossi. Super performing both in steep creek and [… 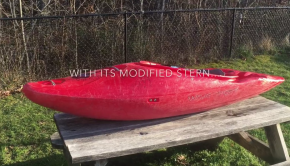 WTF: The Diarrhea, a Creek Boat that Squirts Like a Champ

« Kayak Prototype That Companies are Just Not Cool Enough to Make »… is how Ryan Osborne describe the Diarrhea… Hilarious! So [… 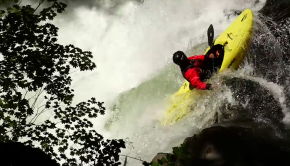 The New Pyranha Machno in Action

Check out the new Pyranha Machno in action. Recent winners of the Coolest Product of the Show Awards at the 2016 [… 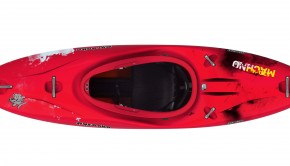 ZET kayaks presents the Toro, a new generation kayak. Long development and testing have resulted in a kayak that every […