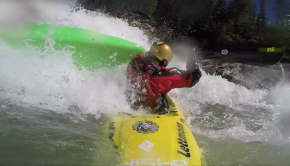 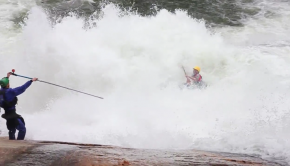 There is noting like standing at Oceania right after the put in on the Tallualh river, and watch all sorts [… 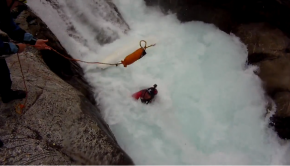 Italians are doing everything they do with great style. Even when they get beaten they look good… check out this cool […

We’ve spend three weeks on Norway’s amazing rivers. If you come from the alps, Norway’s whitewater is just huge, so […

French Beater (carnage made in France)

Our best beat down of the last 5 years ! Check out this very cool and funny highlight of the past […

There is a big double drop outside my hometown of Vanderhoof B.C. In the geographical centre of British Columbia. I […

During Gauley fest every year there are a few ‘not to miss’ things to do; one of them is to […