After spending two years studying, we saved our penny’s and headed to America! Grab a beer, turn up the sound and [… 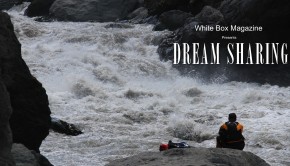 We Be Charging (California)

We Be Charging is a film about whitewater kayaking in California. Most of the footage was captured during one of […