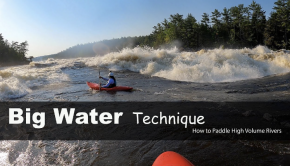 Boyd Ruppelt from the Send School is back once again with another great whitewater tutorial video! Check out this detailed [… 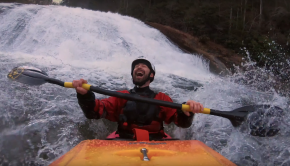 Solo Session on the Jocassee

Soulful solo session kayaking in Jocassee after some recent rains.  My primary crew is in Chile or with family for [… 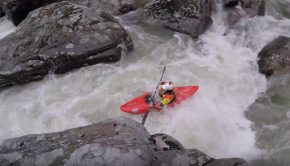 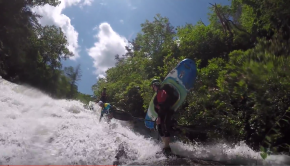 Tucked away below Thorpe Dam and a series of waterfalls in Cullowhee, NC, this beautiful gem is finally open for […

How to Run Slides

With all the talk regarding the Jocassee drainage, Toxaway, and Thompson, I decided to make a video teaching the basic […

The One and Only – Toxaway

This is the reason to practice kayaking switch.  Sometimes you just have to commit to go switch instead of turning […

When Colorado is good, it’s as good as it is anywhere.  Lots of hike and huck, waterfalls, and slides… non-stop […