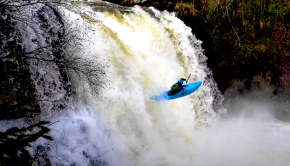 Norwegian Park and Huck on the Lillbro

Follow Filip Knörr on a sweet Norwegian park and huck near Lillehammer. Looks like a solid 30ft boof, check it [… 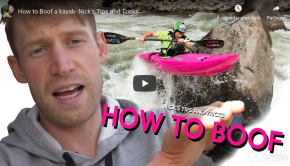 How to Boof – Nick’s Tips and Tricks 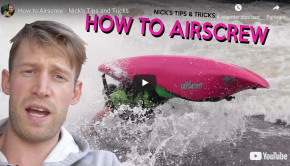 How to Airscrew – Nick’s Tips and Tricks 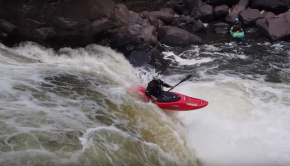 3 Ways to Improve your Boof Stroke with Seth Ashworth 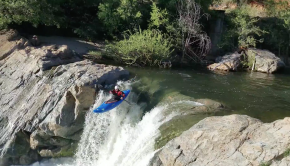 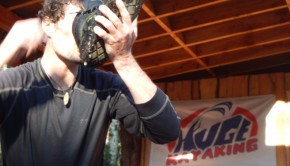 Skills: How to Boof

The Boof is one of the most important skills in Creeking.  This is a quick video that should help anyone learn, […

In December/January 2014/15 a group of five British kayakers converged on Laos at the 4000 Islands on the Mekong. Here […