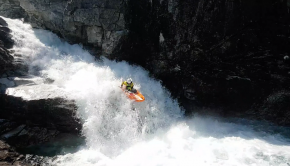 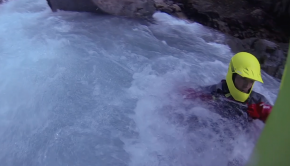 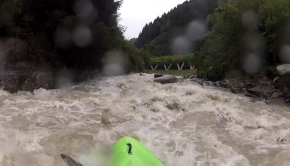 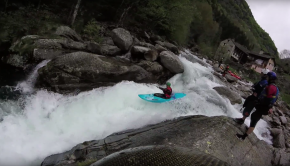 Follow Mika Hyla and team Blaireau on trip to the Italian alps, in Piemonte, paddling the Gronda,  Zorba,  Chiusela, Egua, [… 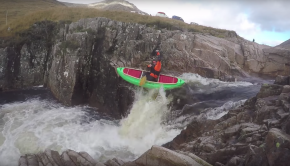 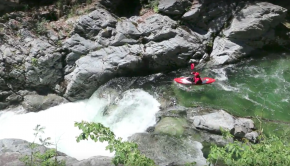 Follow a group of Irish guys who headed to the Alps earlier this summer and had a blast. By: Theo [… 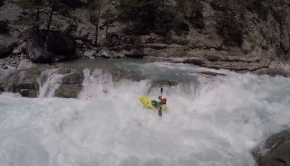 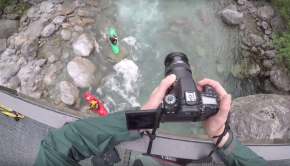 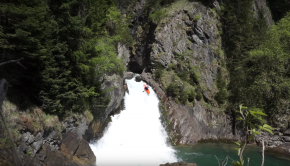 All the hours and mile’s spent driving around the alps and mountains to unlock those vain’s of whitewater, days of […