Myself and Adrian just got to the beautiful town of Oeztal in Austria to train up for the Sickline World Championships. It had been a good, long week of training until I discovered I’d left my gear out in the rain. I was being a sissy and we went and watched what was going on at the course before sacking up and putting wet gear on. In the time we / I had been waiting for the gear to dry a little the river level rose around 15cm and it was sick! There was a lot of smack talking and excuses coming out of peoples mouths as to why there weren’t getting on the river. Lane took a good a good beatdown but managed to rodeo his way out! 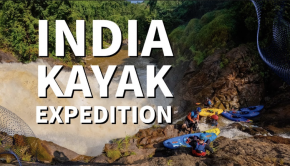 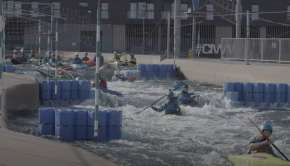 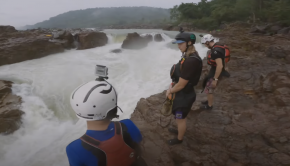 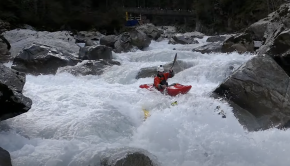