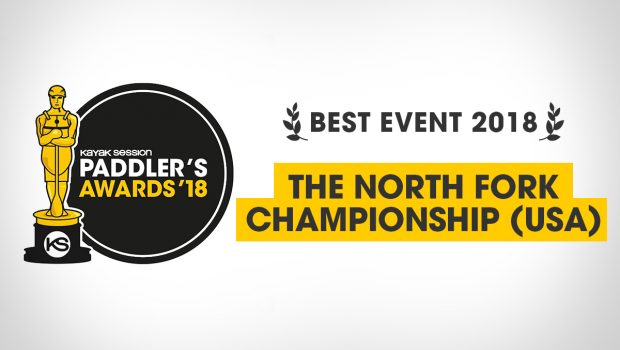 And the winner is in the Event of the Year category: The North Fork Championship 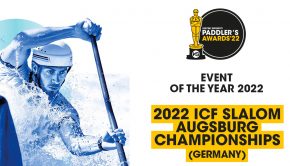 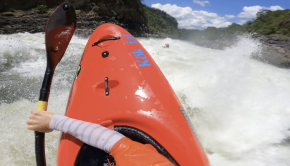