Mine run of the Ashlu, British Columbia

Awesome day on the Mine run of the Ashlu in beautiful BC! We took a wrong turn and ended up in the real Mine which leads you to that waterfall on the canyon, it was really cool as we had no idea! Once we got to the river it looked pretty high (~50cms) and it was a lot more fun and bigger than what GoPro makes it look too! Overall an awesome day with Mael and Miguel that just got better after three laps on the Box at prime flows afterwards… such a sick day!Pretty sad though to see all the trash, bullets and sh#t thats up there thanks to a bunch of rednecks…100% shot on GoPro 3+

Tags: ashlu, BC, British Columbia, gerd serraolses, mine run, Mine run of the Ashlu 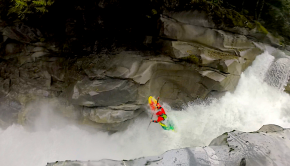 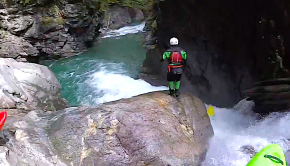 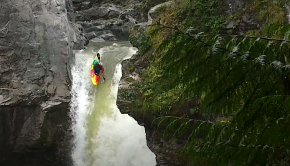