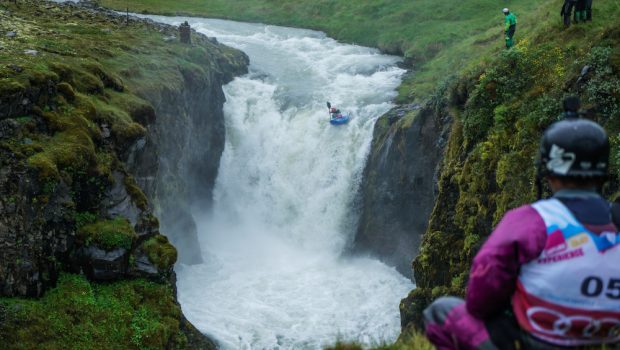 As they say in Iceland: « ósom » (« awesome »)! Six years after its birth a little more than a float among friends with a party at the takeout, the Midnight Sun Whitewater Festival has become the must-catch whitewater event of the far north. True as ever to its grassroots origin, this nonstop 36-hour event is just like Iceland itself: short, steep, and downright spectacular. While the downtown bars begin to fill up on a Friday night at the end of June, a pilgrimage of paddlers from all corners of the country and the world culminates in a remote valley in Iceland’s north, where hugs and laughs are shared among friends old and new. 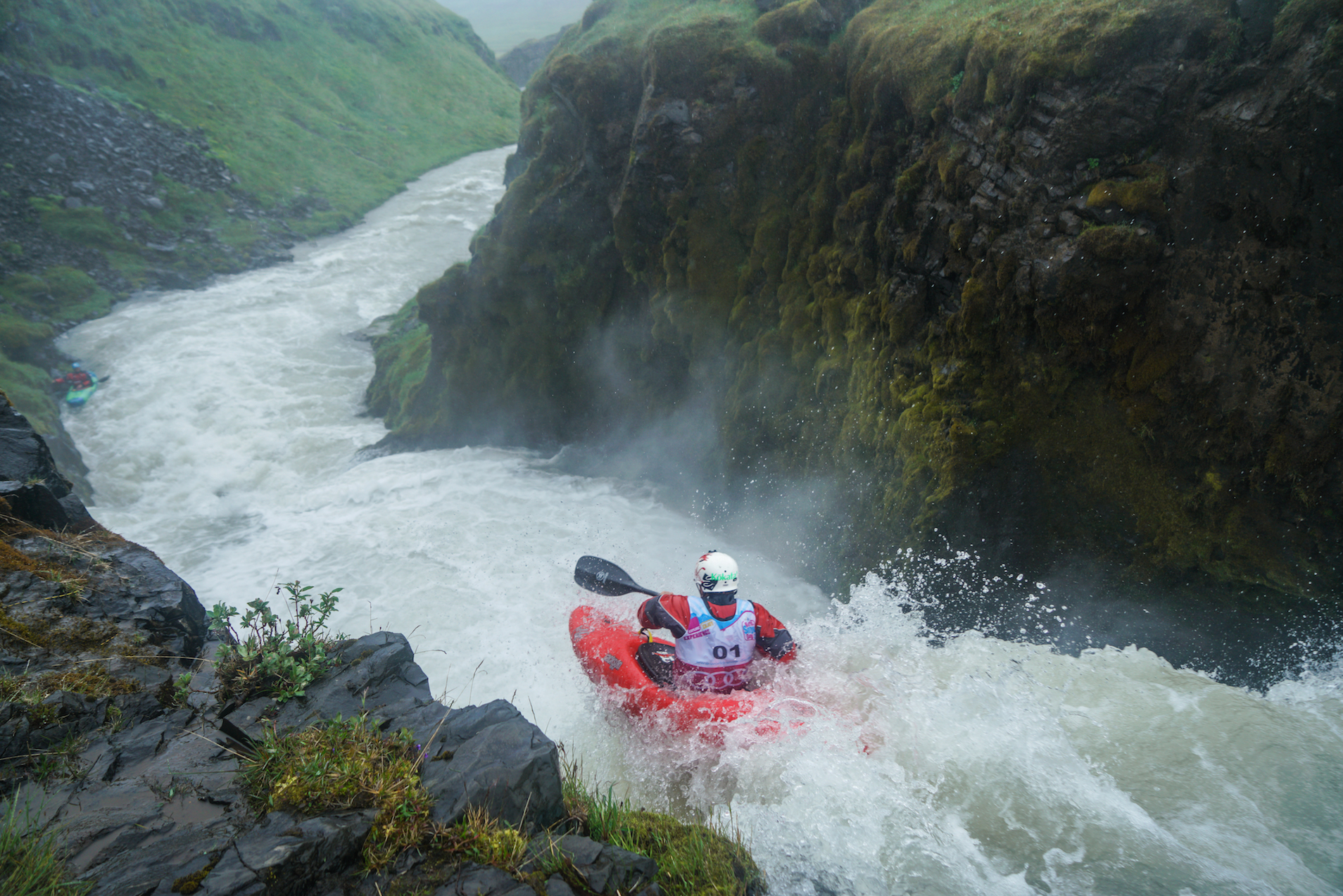 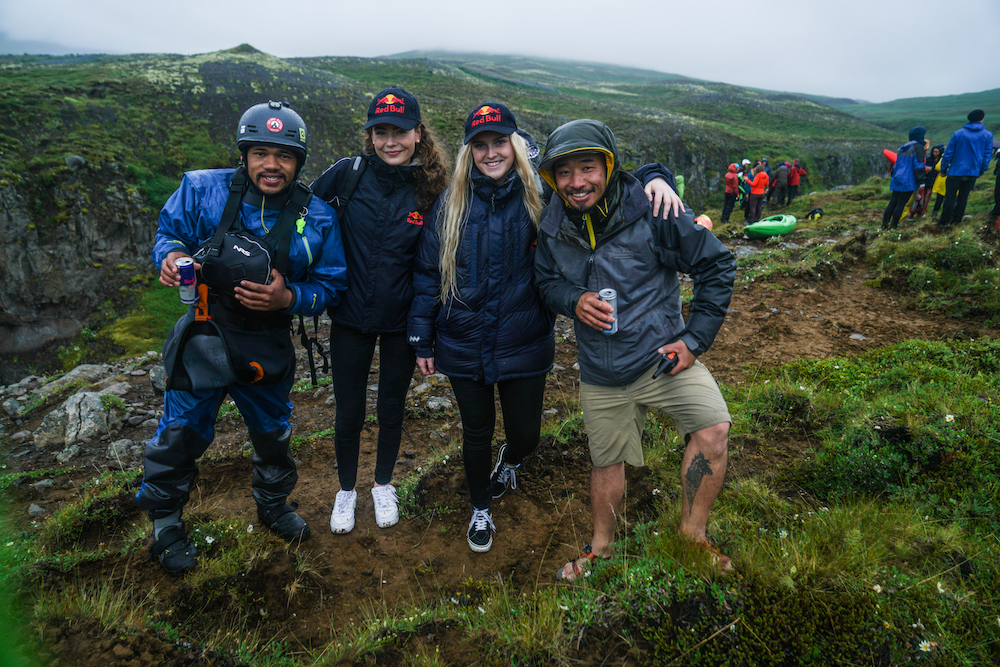 The official start of the program is marked by a traditional festival-style run down the famous East Glacial river under the midnight sun. After more beers than hours of sleep, the morning fog dissipates with the buzz of the main event: the Fire & Ice Creek Race in the Barká river canyon, a long-time local favourite and classic section of Icelandic waterfalls that drops out of the mystical mountains of the Troll Peninsula. This year, challenging yet perfect flows welcomed a classic mix of local warriors, international paddlers, and kayaking big names. 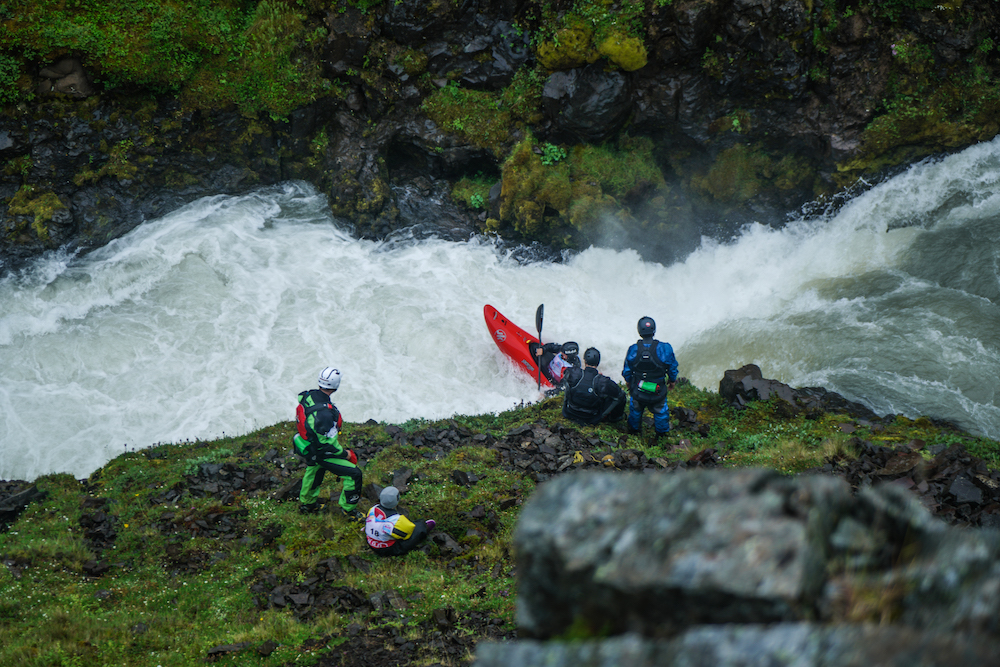 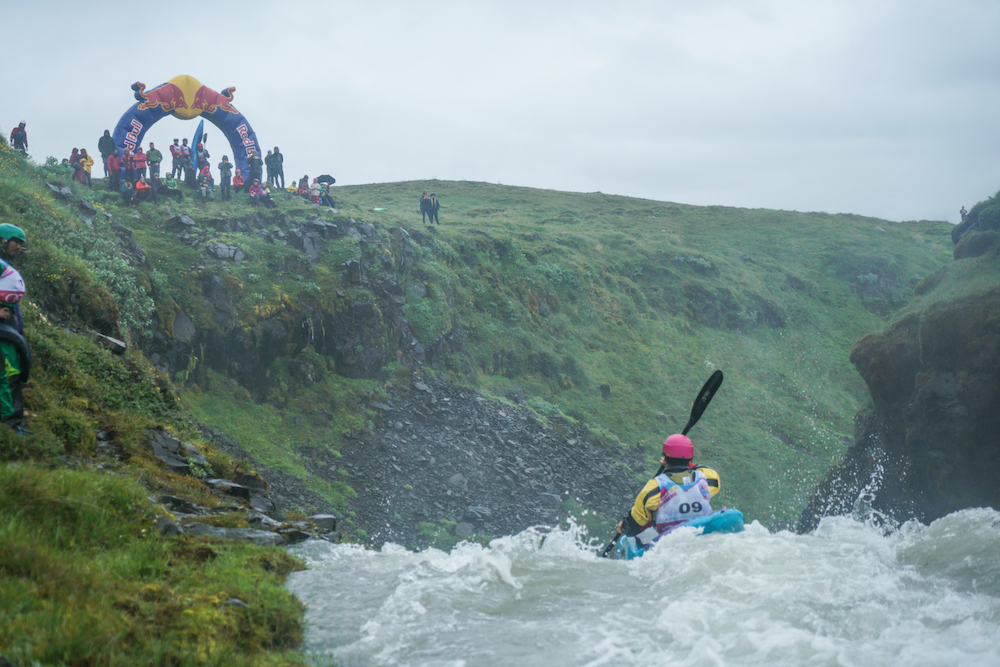 Boaters from 9 countries and 5 continents joined forces to push themselves and each other, putting on an all-time show of big air, stylish lines, entertaining beatdowns, dramatic rescues, and fiery competition. At the end of 3 rounds of high-flying action, it was team USA with a podium sweep and Evan Moore of Kernville, California that took home the gold, the glory, and the cash. In true whitewater fashion, those who missed their boof strokes were sacrificed to the Norse river gods and sentenced to a round of foamy bootie beers in front of the night’s roaring crowd. A huge thanks to all the sponsors, volunteers, and paddlers that contributed to the best-ever edition of this festival, with a special mention to Viking Rafting for organizing and hosting. Until next year! (June 28-29, 2019) 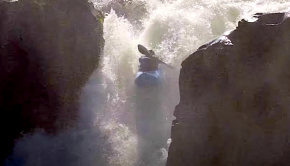 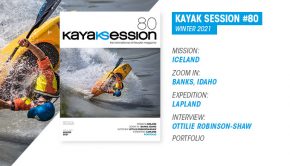 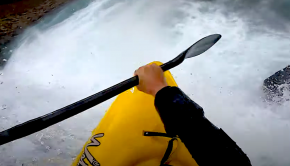