Analysis of a Rescue with Dane Jackson

2019 Rhondu Gorge of the Indus (Pakistan)

In November Dane Jackson  met up with the California boys  Johnny Chase, Evan Moore, Carson Lindsay) to experience a river [… Follow the SEND crew on a mission to Meghalaya in India discovering amazing whitewater, beautiful places, and getting a few [… 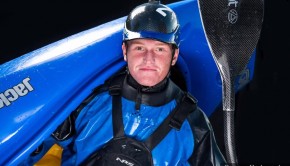 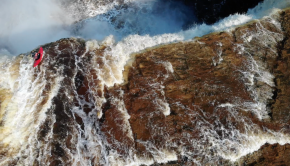 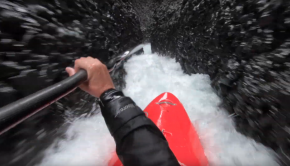 3 weeks in the whitewater mecca of the Southern hemisphere: Chile. We were fortunate to have heavy rains and epic [… 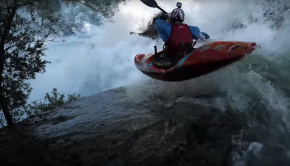 One Day in the Capital of Kayaking : Pucon, Chile

Follow Adrian Mattern and Dane Jackson paddling multiple runs around Pucon in one day including a few beasty waterfalls. Featuring [… 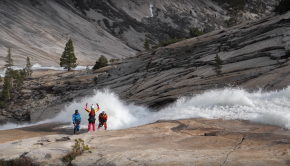