About Inside the North Fork Championship 2015

This year Kayak Session has teamed up with the organizers of the NFC in order to bring the kayak community the most current and up to date information about this year’s NFC. The goal of the media is to go behind the scenes, bringing to life not only the river, but also the athletes and organizers who make this event what it is. Vibrant, dynamic, eccentric, talented, the core of this race is the community that has embraced it. Kayak Session invites you to become part of that community.

Special thanks to head of safety Brian Ward and St. Luke’s Hospital for providing an emergency chopper.

The NFC is organized by Reagan and James Byrd.

Inside the North Fork Championship #1 (By Capo Rettig)

It hasn’t taken the North Fork Championship long to find it’s way in this world.

All races during the NFC are held on the North Fork of the Payette, a continuous class V river whose combination of high volume flows and steep gradient, form one of the most notorious 15-mile sections of whitewater in the entire world.

The IV annual NFC is compromised of three separate races, culminating in the main event (Elite Division), a Giant Slalom race through the rapid called Jacob’s Ladder. The top 10 finishers from the previous year earn a spot on this race, while five more are voted in, selected from a pool of applicants and NFC hopefuls. For those who did not finish in the top ten or were not selected, the only way to race Jakes is by earning it. Racers placing top 5 in the Expert Division, a time-trial race on the lower 5 miles of the river, will get an automatic bid to race in the Elite Division.

The Expert Division will begin on Thursday, with the top 5 racers earning the right to compete in the Elite Division. The top 35 racers from Thursday’s event will be allowed to participate in Friday’s event, the BoaterX. This event is a combination of the athletes competing in the Elite Division + the top 35 finishers from the Expert Division. This racecourse will be on the rapid called S – Turn, with 10 heats of 6 paddlers, with the top 2 advancing to the next round.

The following day will be the main event on Jacob’s Ladder, a Giant Slalom with 7 gates set up down the hardest rapid on the river.

For complete details on each event, or for more information on being a spectator at this year’s NFC, please visit the NFC website at http://northforkchampionship.com/races/events/

Be sure to check out the MELT AWARDS Thursday night in Boise. This film festival will bring you the latest videos and photos from some of the prominent athletes around the globe. http://northforkchampionship.com/melt-awards/about/ 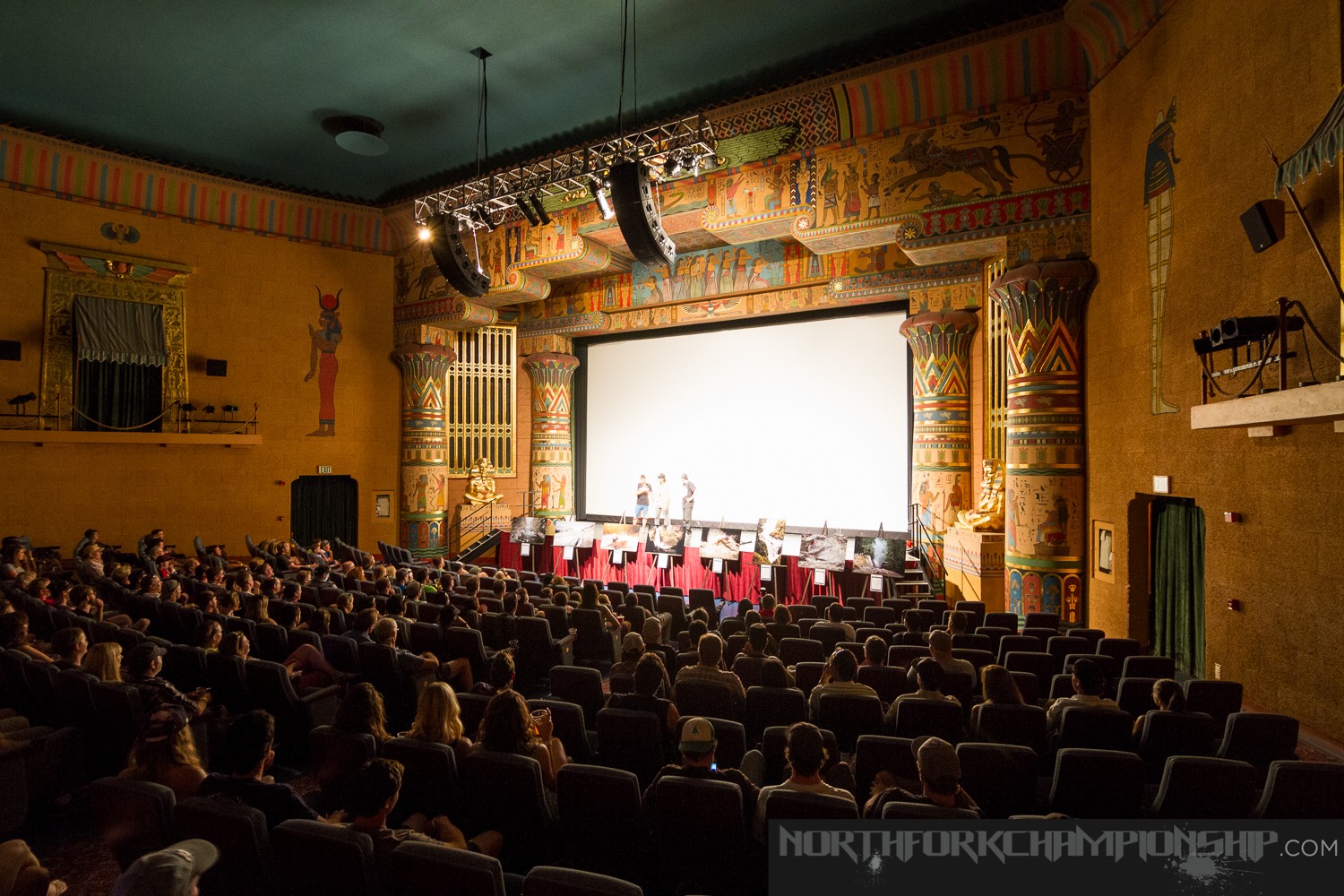 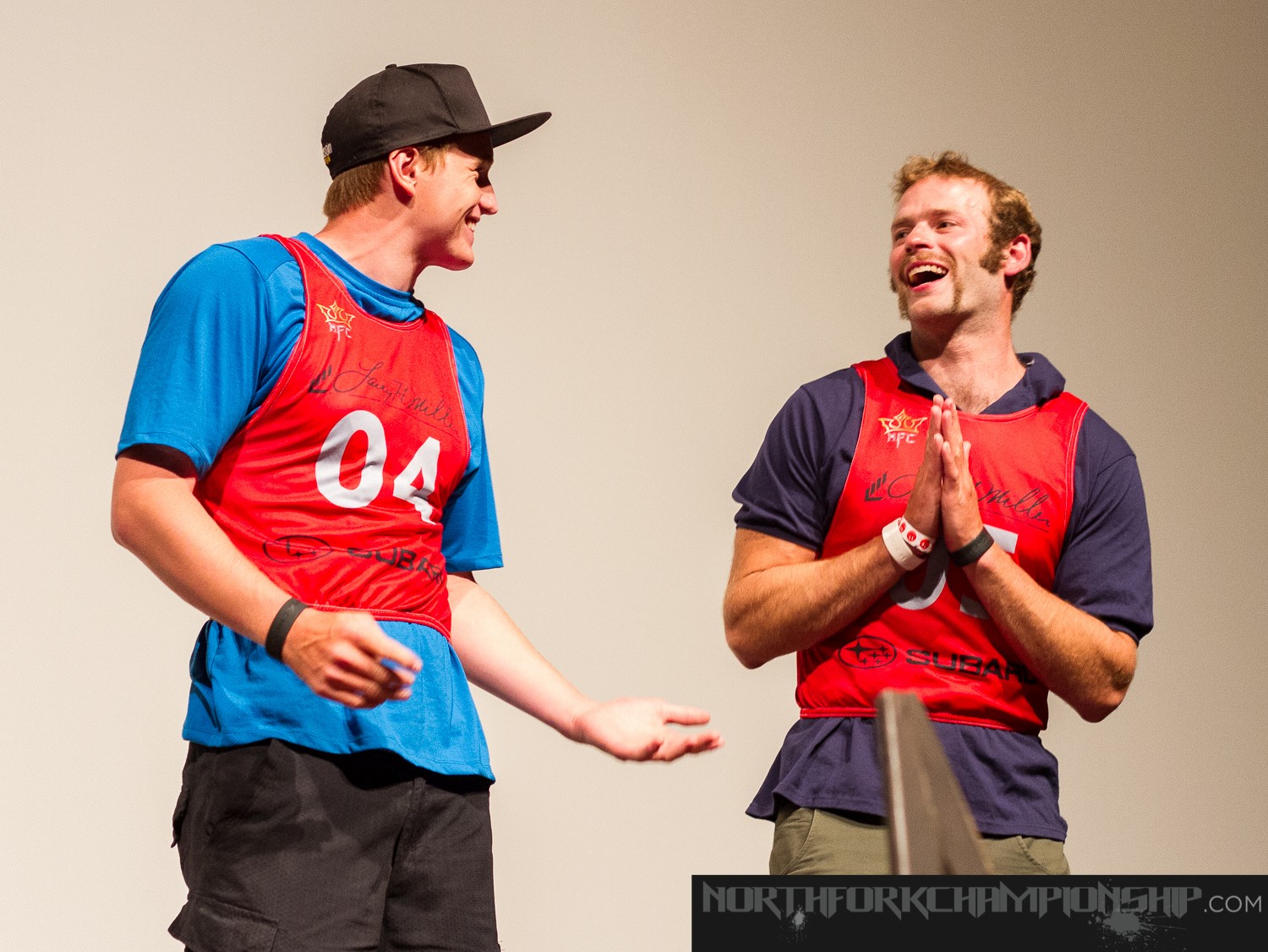 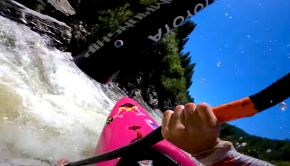 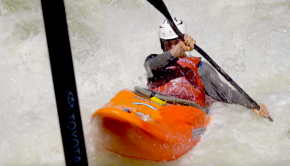 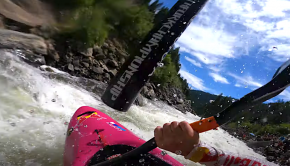 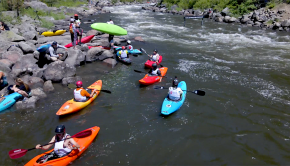