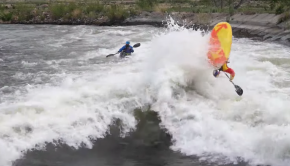 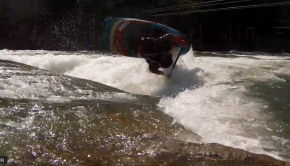 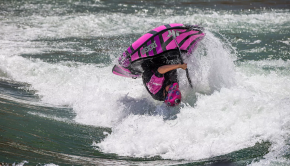 The updated Freestyle kayak moves as defined by the new ICF rules and appendices. The videos shows and explains what [… 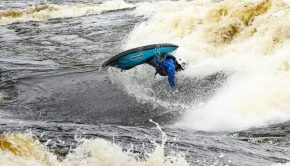 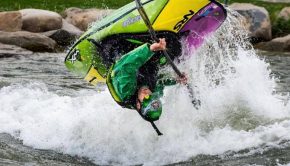 How to McNasty- Nick’s Kayaking Tips and Tricks

In this video Freestyle world champion, Nick Troutman, teaches you some techniques for the McNasty. As well as some tips […