On October 25-27, 2018 national and international paddlers battled it out on the Modi Khola, an excellent grade 4/5 river nestled inside Nepal’s famous Annapurna Conservation Area while enjoying the view of the iconic Mount Macchapucchre. Organized by Nepal Kayak Club, the Express Series provides an opportunity for local and international kayakers to paddle it out one last time on the mighty rivers of Nepal that are threatened by large hydropower projects. The first two Express Series championships, the Marshyangdi Express 2015 and Bhote Koshi Express 2016, were held on rivers that had proposed dams or dams in the development process. After the success of Modi Khola Express 2017, Nepal Kayak Club returned to the same spot for the 2018 Express series. 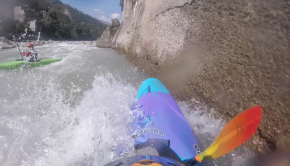 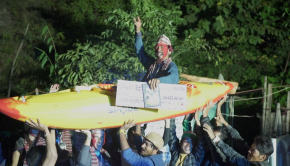 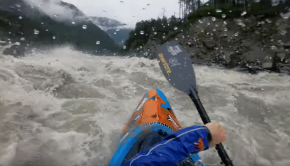 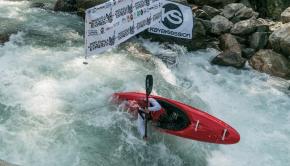