Lettmann Paddlers Dominate the 2015 Wairoa River Extreme Race (NZ) – With a torrential down pour raising the river levels and a few people dressed for the summer climate it was a tough day out.

The field was narrowed down every race with the fastest racer heading through to the next round till there were only a few left. Jack Dangen fought off all the young guns for the Junior title and will the a strong contender in the years to come. Lettman Kayaks team paddler Joe Morley battled out local favorite Jamie Sutton to take the win for a second year in a row in the Mens Final. The race of the day was the womens final with another Lettman Kayaks team paddler Louise Jull taking the win against UK paddler, Jenny Chrimes (also Lettmann team paddler).  The two made several contacts down the course ending in Lu running over Jen only meters from the finish line. Check out the video! 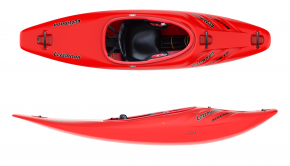 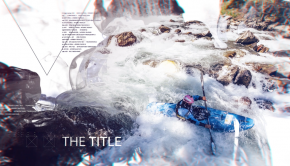 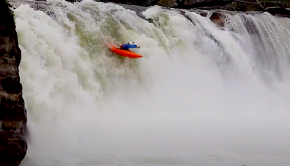 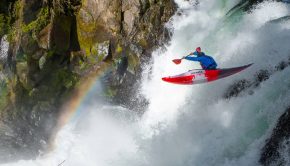