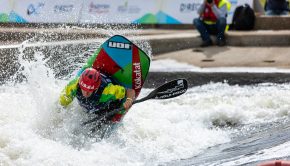 by Jack Ledwith Every day during the 2022 ICF World Freestyle Championships, Irish paddler Jack Ledwith is sending us his view on what is going on in Nottingham (UK) [… 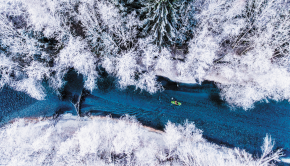 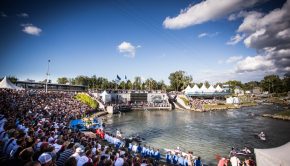 From Pau, France. Medals have been evenly split on the opening day of the 2017 ICF Canoe Slalom World Championships […

It was soggy. It was high water. It was awesome. We have hours and hours of footage, but here are […