Dan West, a Kayaker in US Congress?

This is not your average kayaking video! Seal launching off the snowy banks of the Clark’s Fork River outside of [… 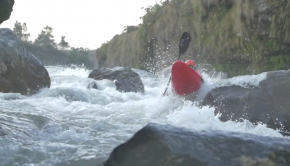 A few Young Guns in Nepal 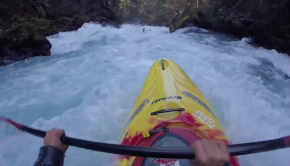 Kayaking with World Class Academy in Mexico and Canada is always a good time. Here is a highlight reel from […

Check out World Class student Ed Muggridge’s recap of 2014 and a peek into 2015 and what is ahead! « Really excited […

The journey of 4 World Class Academy students down a quarter in Eastern Canada by: Santiago sandoval (Notorious Media Tent)