Check out a sweet edit with Iker Carreto, Aniol Serrasolses and friends running their home creeks last spring. by: Iker [… 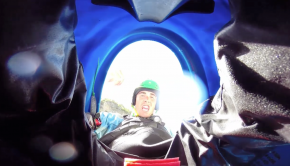 « Take a break! » is a video of a short weekend in Pyrenees and waterfall of Tobalinas (Spain), where three spanish [… 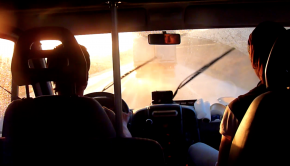 Here’s my video about my kayaks trip in Europe, specially in Spain, Portugal, Norway and France. I had really good […

Here’s a video of our two days trip in Spain. Nothing spectacular, no big waterfall, but an incredible beautiful river, […

Short three days trip to the west Coast of Spain and to the border with Portugal. Found super low water […