Sweet edit on the Kayak Slalom Olympic test event in Rio; the first ever event on the new whitewater park that […

With the Pre-Olympic elimination rounds starting today, here is quick insight of what things look like over here in Rio [… 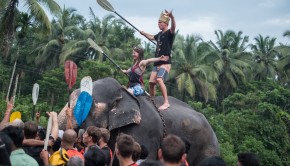 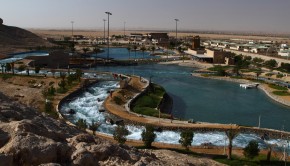