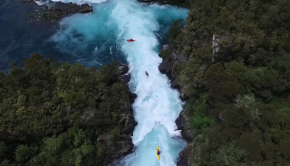 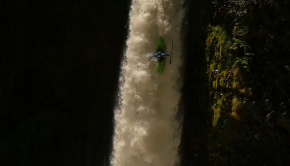 For My Lou EP-5 CHILE

Check out the first episode of the SBP Whitewater series. The boys where blessed with an epic summer full of […

Fun day dropping Caracautin waterfalls with the boys in Chile a few hours away from Pucon. by: Aleix Salvat