Follow British paddler Alex Neal throughout 2019 that took him to paddle in Uganda, Chile, and Wales. Mixing action and whitewater this [… 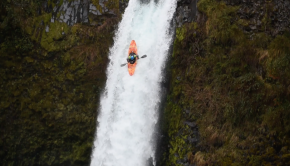 Check out Domingo Sandoval ‘s highlights reel of his season in Chile, paddling the classics and the not so classic [… 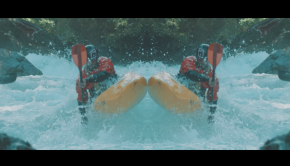 Sweet and creative slow motion edit by the Wild Films crew filmed on the rio Puesco and rio Nevados, near […

My lastest run down the Nevados along with my friend Aniol « Cobra » Serrasolses. This is my favourite run in Pucon, […