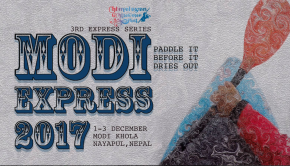 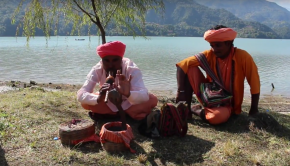 Join as we embarque on a water-borne Himalayan Odyssey. Journey on bus rooftops, play with locals, visit snake charmers, swim [… 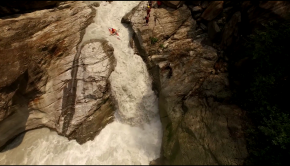