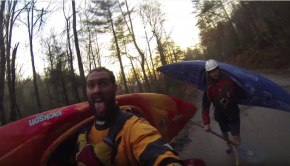 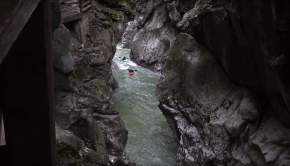 In spring of 2016, I joined the Glanz brothers, Reiner and Harry, as well as Jim Janney for two weeks [… 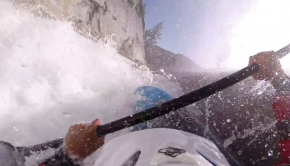