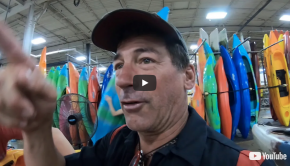 How JK Boats are made with EJ 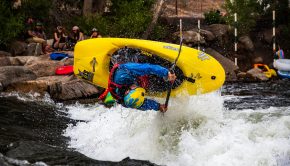 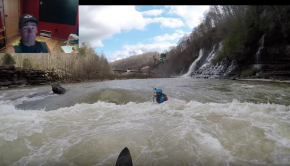 Sweet instructional video « Streamer Style » with EJ who teaches you how mystery moves are done in a slicey boat. This [… 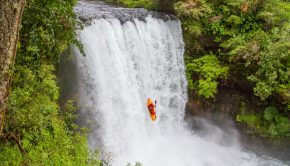 Well 2017 was an epic year for me, traveled all over the world from the States to Canada for some [… 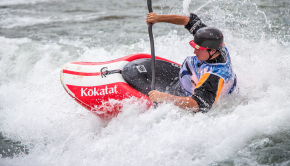 The 2017 ICF Freestyle World Championships ended last night in san Juan Argentina, after some dramatic finals. Here is a [… 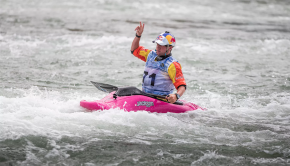 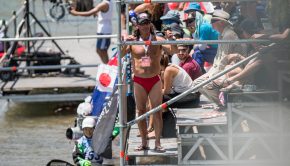 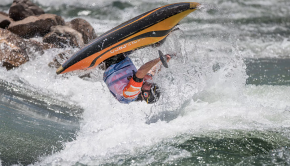 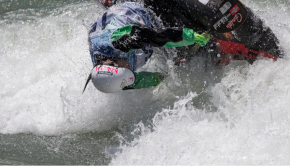