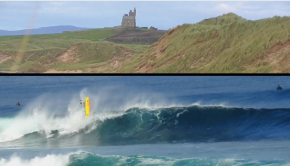 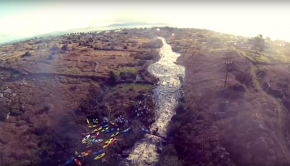 Video of Galway fest 2016;  definitely one of the mots friendly event to attend for any boater in Europe. The race [… 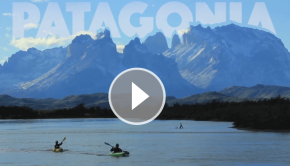 Quick edit of the seldom run OW in Wicklow mountains in Ireland. A well worthy run with a fun rapid […

We filmed a little video in Galway with Bradley Skidmore for Halloween, It was really fun to paddle with those […

The Irish Toboggan (The Seanafarracháin River)

The Seanafarracháin is one of Ireland’s best steep creeks, located on the Galway Mayo boarder just east of Leenane and […

Nice run on the River Dargle in Wicklow. If the river looks like Guiness beer, that is normal, you’re in […