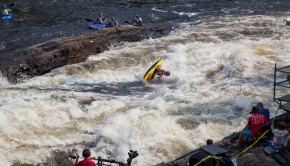 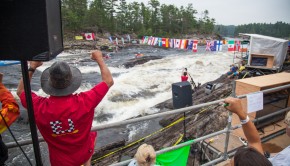 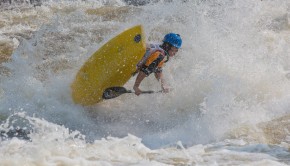 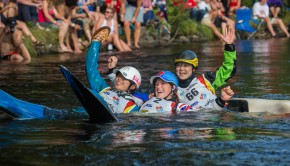 Inside the 2015 Freestyle Worlds With EJ – Ep2, Squirt Competition

Squirt’s biggest stage was set early this morning on arguably the best squirt boat feature on the planet, (Big) Smoothy […