Finnish paddlers Visa Rahkola, Tuomas Kaukola, Vili Volotinen introduce for us a cool freestyle playspot near the village of Lieksa. [… 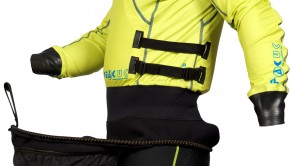 Very cool video recap of the Freestyle and Boatercross German Championships held on the Augsburg whitewater park (aka the Eiskanal…), [… 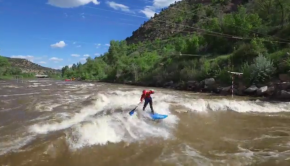 Amazing pool session with Polish Freestyle paddler Zofia Tuła. You might caught up at first by Zofia’s grace, but you will […

The iconic Rabioux wave, on the Durance river is back people!!! For those that do not know that, the « Rabioux » [… 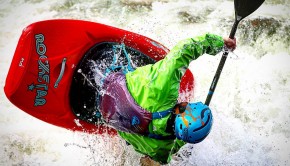 Jackson Kayak just announced the signing of Polish Freestyle machine, Tomasz Czaplicki to their whitewater team. Tomasz is a top […