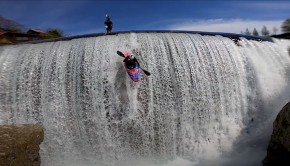 The Team Eggsteams tour around Europe has landed them in Montenegro, after paddling the Montenegran Niagra falls it got them […

The Russian team wwschool/whitewater.guide headed down to explore their home country after a decade paddling around the world. They did [… 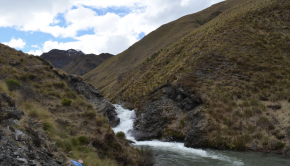 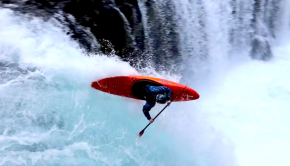 Follow Team Scorch ripping up the West coast with some cali classics, first descents and PNW in style in this [… 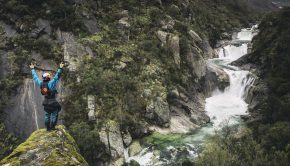 Aniol Serrasolses on a First Descents hunting mission in Portugal in the spring of 2018. Featuring the first descents of  [… 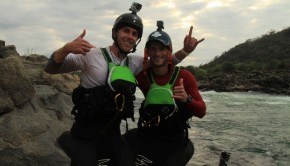 Insane compilation of the best GoPro shots from Aniol and Gerd Serrasolses (the Serrasolses Bros) adventures throughout 2015. From first [… 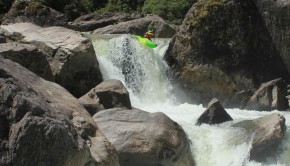