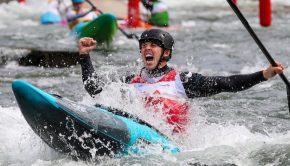 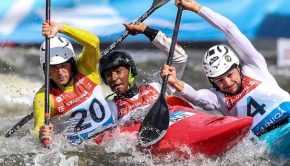 The moment two world champions came together in Sunday’s men’s extreme slalom final, their boats colliding with neither prepared to [… 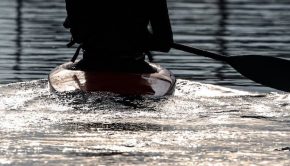 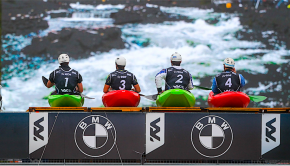 Following up their announcement to push Extreme Slalom to feature in the Paris 2024 Olympic Games program, the ICF posted [… 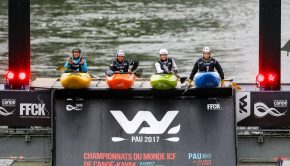 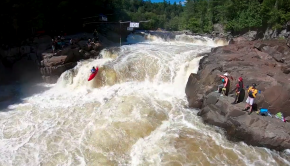 Video recap of what is probably one of the best Extreme Slalom events on the circuit today. Taking place on [… 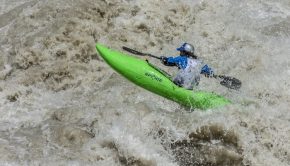 The highest kayaking competition in the world. Kayakers from as far afield as the UK, USA and Germany have been [… 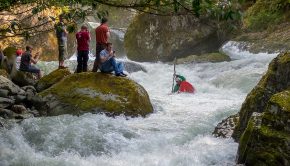 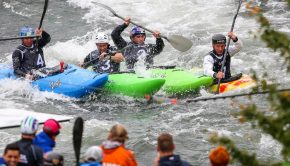 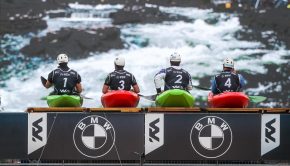