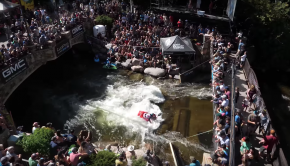 A Day at the Mountain Games

SEND Boys, Bren Orton and Adrian Mattern walk through the Mountain Games exhibitors village on the way to watch the [… 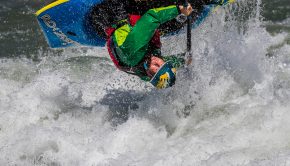 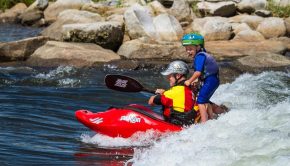 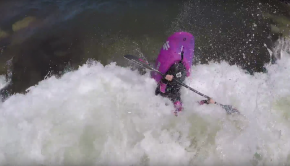 Our ‘Wild & Free Tour’ continues on to the Colorado Tour with our first stop being the CKS PaddleFest. It [… 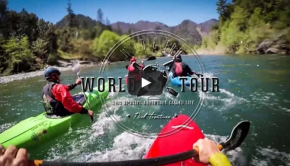 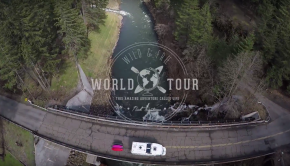 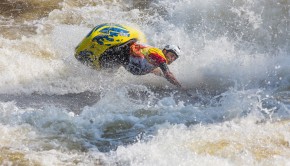 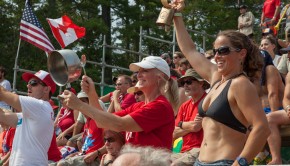 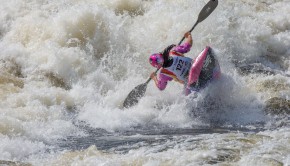 Women’s Prelims- 2015 World Freestyle Kayak Championships Last night, only minutes after the Men’s Prelims concluded, we had a quite […