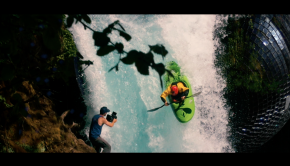 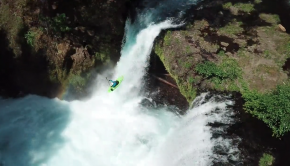 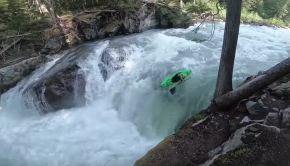 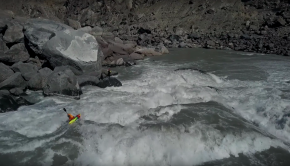 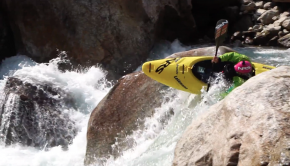 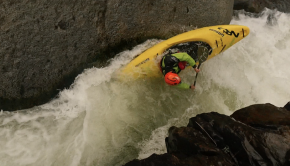 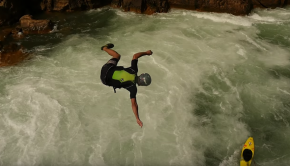 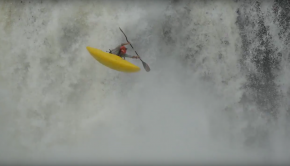 Follow Aniol Serrasolses during his Indian paddling mission in the fall of 2016, preceding his trip to Pakistan. In India [… 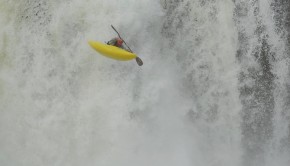 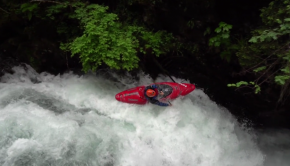