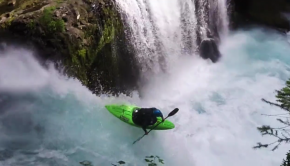 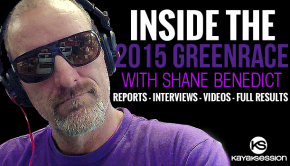 The Box Canyon of the Clarks Fork of the Yellowstone

It’s not often that you hear about the whitewater in Wyoming but, in fact, it has some of the best […

LLP – Silver Falls of the Ohanapecosh

Silver Falls of the Ohanapecosh one of the rowdier drops out there. Class V lead in, difficult lip with converging [… 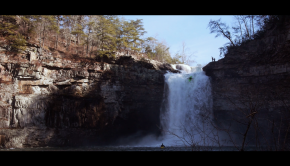