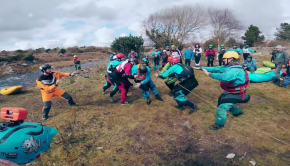 Such a fun and authentic event that is the Annual Galway fest. Check Ciaran Heurteau’s edit on this year’s edition. [… 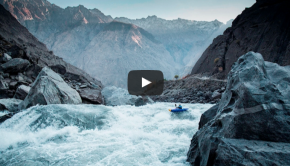 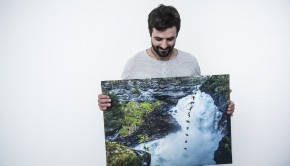 After taking a two year break from his slalom racing career, Irish paddler Ciarán Heurteau started to dream again. He [… 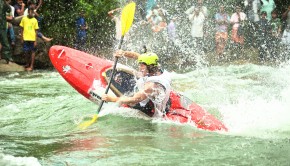 In November 2013, an international group of paddlers set out for a three-week exploratory expedition into one of Mexico’s wildest […