Huge aerials on the Irish Coastline, maybe some of the biggest air ever caught on film. !!! Here the 1/6 [… 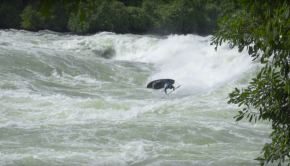 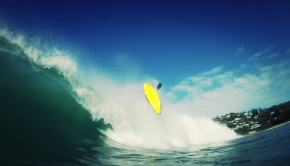 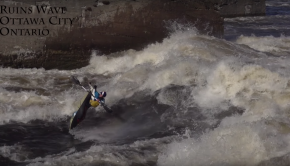