Nothing makes sense in this life, so each has to find his own reason to spend the time we have, [… 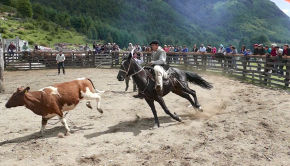 The Río Grande lies nearly in the center of Argentina near the Chilean border. This expedition was the first to [… 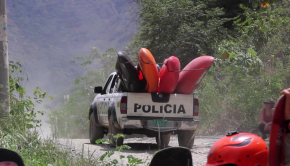 We are so proud at Kayak Session to be associated with his new event, the Machu Picchu Kayak Fest. Kayakers […

Why – A film about exploring beautiful rivers of Chile

A film about exploring beautiful rivers of Chile and ourselves while in or next to a kayak: The true sense […