Check out this short film on the first descent on what is now an absolute cali classic. « It was late in the 1990’s. Whitewater Kayaking was on the rise and most California rivers and creeks had already been found and paddled by the pioneers of CA Whitewater. A Local group of kayakers from the American River grab the first descent of a true diamond in the rough… The South Fork Silver Creek. » 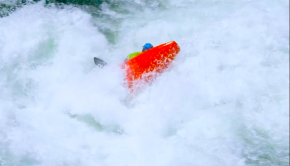 Californication on the Mokelumne (Entry #8 Beaters For All 2022) → 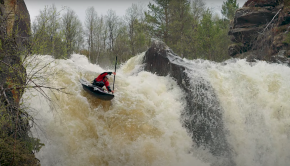 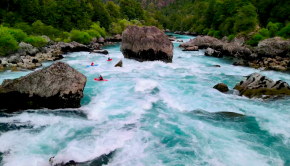 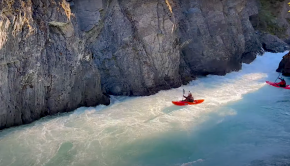