For Thanksgiving 2013, we took Cody Beach along on a creekboating trip to the Pacific Northwest. It was a cold and dry trip, but we managed to have a really good time, getting on something different every single day. We hit Canyon Creek, The Upper Upper Cispus, The Ohanepecosh, Lower Lewis Falls, The Little White Salmon, The Green Truss, and BZ-Husum on the White Salmon. On the last day, we made a Duo run down Farmlands and the Truss. We hung out with cool people and had a blast. Thanks to everyone that paddled with us and helped film. 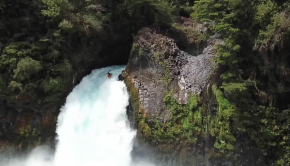 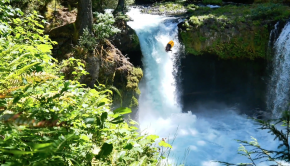 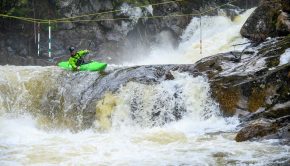