This spring kayakers from around the world had their first chance to qualify for the 2014 Whitewater Grand Prix in the inaugural Ottawa XL. The event combined a big wave freestyle contest with a high-water boater-x race. 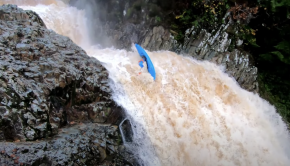 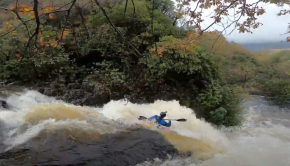 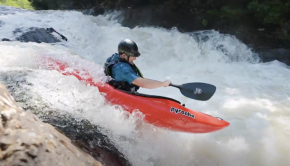 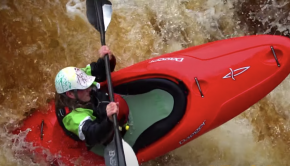 Sendsday on the Afon Mawddach →