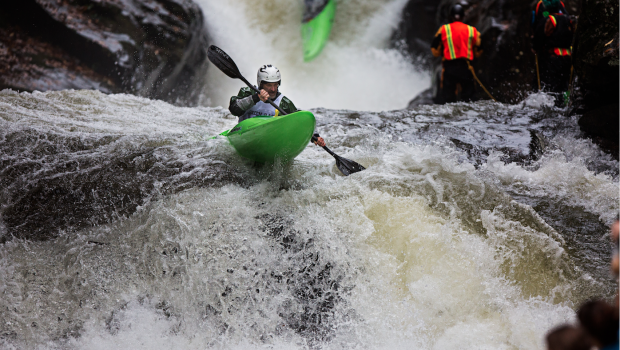 For this years 23rd running of the Green Race, there are people coming from all over the country, and the world, because of an Obsession that we all have with this river and this race. For most winning isn’t the goal it’s more about fast laps with friends, putting on the jersey, and laying it on the line on the first Saturday of November but there are a handful of paddlers that are gunning for the prize of being Green Race Champ. Here are The Contenders.

Pat Keller has been at the top of this event for the last decade plus. He has won some and lost some but the last few years the trophy has been frustratingly close but unreachable. Last year he was second even while breaking the course record and in the last two years he has come in second by a grand total of 2 seconds. Could this be the year that he gets back on top? 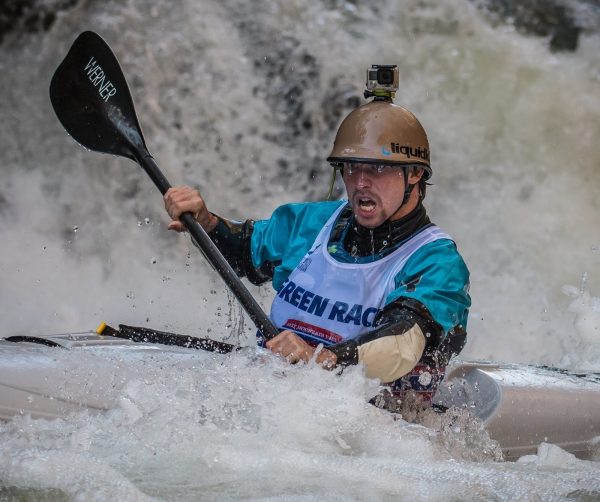 Last year Dane was on pace to go sub 4 minutes but I guess that’s the problem with the sub-4-minute pace, you put everything on the line, and when you do that, sometimes you crash. This year he knows he has the pace to do it but can he get past Go Left? Can he keep it together through the slides which are where all racers say “you lose the race”? If Jackson keeps it on the rails he is the odds-on favorite to win it all. Will he break the 4-minute barrier? 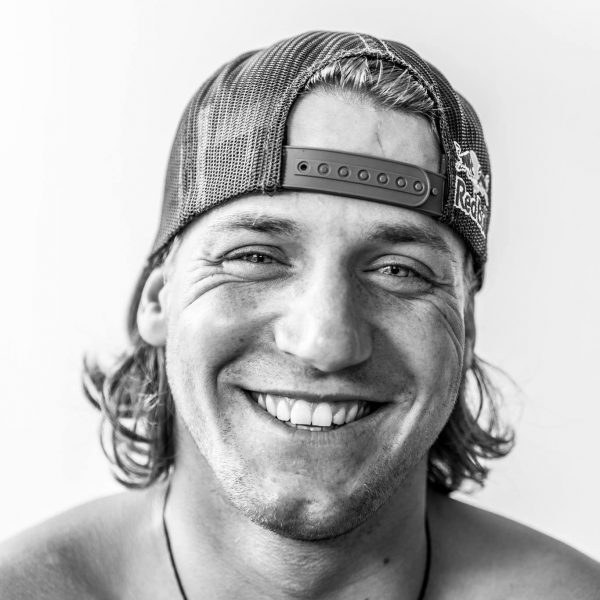 Isaac Levinson has won this event and always has the pedigree to be in contention, but I think he’s gotten soft with all the time paragliding around the Pacific Northwest rather than kayaking. That being said Isaac knows exactly what it takes to win here and knows the lines inside and out. Maybe he’s been hiding out up there in Oregon/ Washington training his ass off? We’ll see on Saturday. 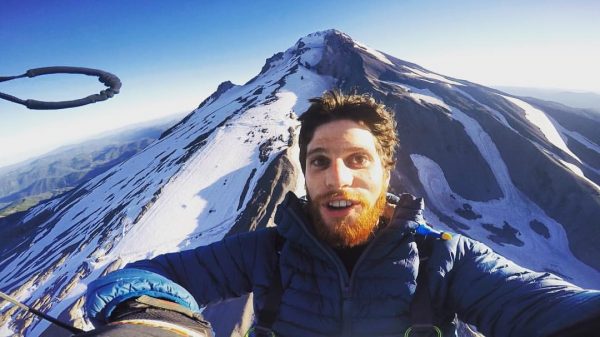 Colin Hunt laid down a 4:17 last year that almost put him on the podium. However, this year he got married, went back to school, and got a puppy so it’s all down hill from there. We all know that as soon as you start making good life decisions your kayaking goes to hell. Seriously though he has the lines as dialed as anyone, it’s just a matter of styling it on race day.

A surprise, not surprise, is Geoff Calhoun! Last weekend he rallied in for a second place finish at the Russell Fork Race only 4 seconds off the winning time. This guy has the potential to finish on the podium in every race he enters. If the lines are clean he could easily end up there again. 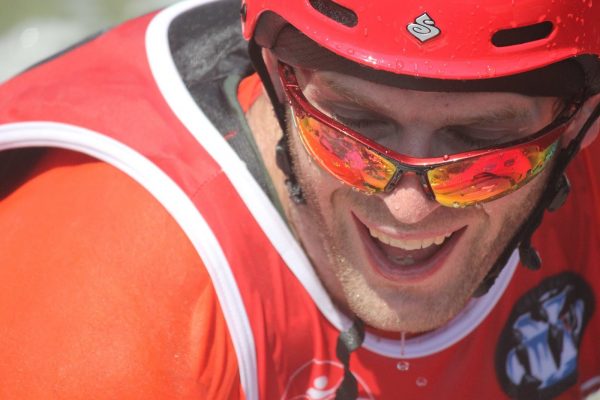 The Hammer Factor Dark Horse favorite is young Ian Van Wingert. Last year he quietly finished 5th and then slipped back into the abyss of Confluence, Pa. and the Immersion Research industrial park. Who knows how fast he can be? I have no clue. I guess that’s why they call them Dark Horses.

There have been rumors murmuring through the Green River paddling community about Peter Kabzan. Some say he was a champion paddler in Slovakia back in the day, others have observed very fast training runs. Corran Addison has been talking a big game about Peter making an attempt at the 4-minute barrier but we haven’t seen that boat out there. No one can deny that last year Peter came in 6th, and everyone is saying he is training harder than ever. Is this the year that the dark horse rises to the top? 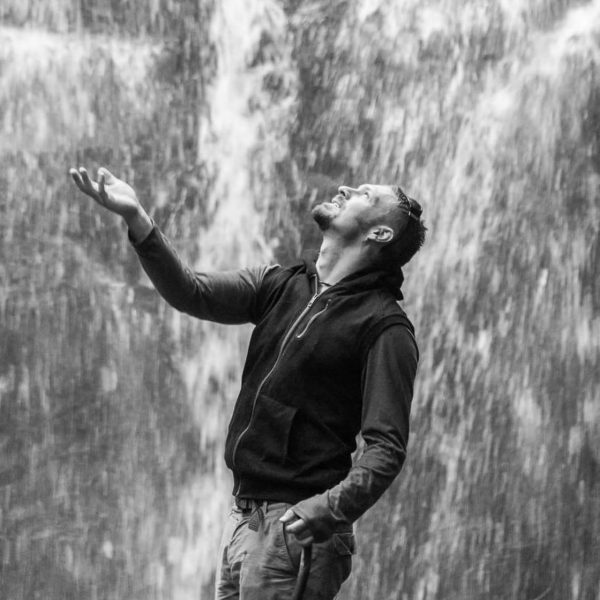 Adriene Levknecht, enough said. The rest of you ladies and 95% of the men are gonna need super powers or a long eddy out by Lil’ A to beat her. In fact, she is so fast and so dominant that the Green Race Management has decided that she will wear the #1 jersey and start off this year’s race. Will this be the year that Adriene beats John Grace? Where the hell are you Nouria? 🙂 We’d love to see you here at the Green. 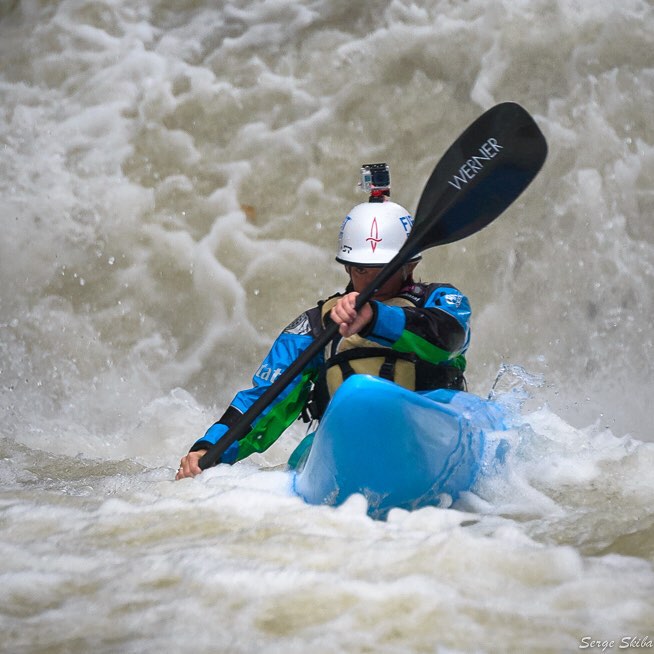 Most of the names in the contenders’ list are names you’ve heard before, Keller, Levknecht, Jackson, but there is a new posse lurking. Last year Colin Hunt stepped forward out of this new young group of rippers and placed 4th. Who will it be this year? Maybe Bernie Engelman or Michael Ferraro? In any case, there is a large group of young fast racers that are taking over the top ten and an old group of grizzled veterans trying to maintain their hold. Here comes race day! 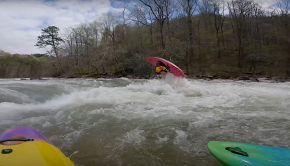 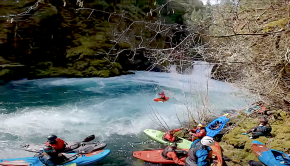 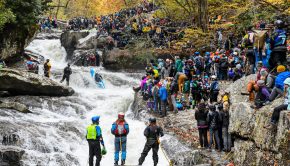