Tino Specht is one of Level Six longest running ambassadors and has been with them since the very beginning. Widely respected in the paddling community, Tino breaks down why he stuck with Level Six over the years and why Level Six has a winning recipe for success. 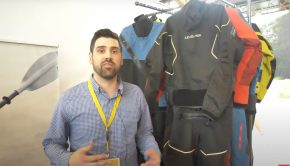