Entry #27 for the Short Film of the Year Awards is here presented by Doug Wright!
« Clear Creek runs from WhiskeyTown Reservoir and primarily sees water during the fall season. It is a narrow creek that cuts through a series of rock wall canyons with a myriad of geological features. It has been the site of multiple serious, even fatal accidents. Run was completed on 10.7.2022 at 220 CFS which is the current regular base flow.  » Aerial Video: Doug Wright at BEARDAWGSTUDIOS on Youtube Gopro: Doug Wright and Robin Clifton Trip Leader: Jesse Capps Boaters: Robin Clifton, Jordan Rupp, Ron Rogers and Doug Wright 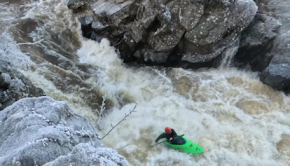 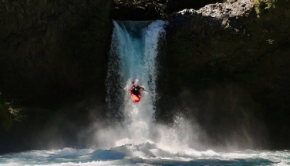 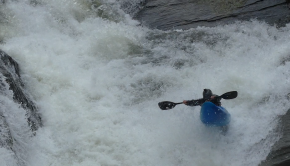 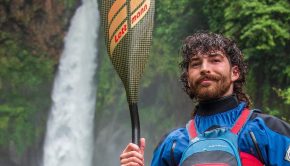