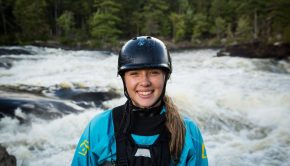 Off Track: Coping with injury and chronic illness

By Savannah Westeinde At some point, everyone has an event that causes them to realize life has the control panel [… 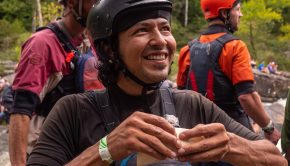 The story of a canoeist, his tacos and his goal to run 100 rivers By Sunny Montgomery (cover photo Caleb Roberts) [… 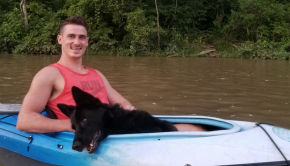 How to Become an Epic Beater

How to become an epic beater By Sunny Montgomery On the Tallulah River’s first scheduled release of the year, an [… 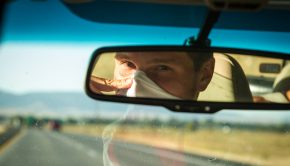