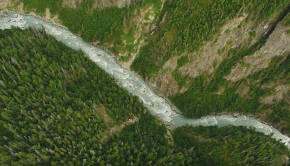 With his season in Alaska coming to a close, Brendan takes advantage of the unusually warm and dry October weather [… 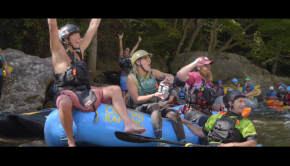 Every fall as the water levels drop, boaters make the migration to a river in the northwest corner of Maryland. [… 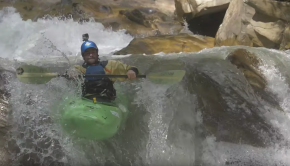 During his motorcycle tour of South America, Guillermo Walsen reaches Northern Peru with the Rio Marañon in mind. Catching up [… 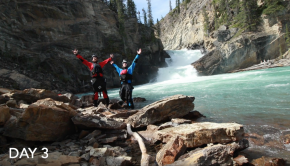 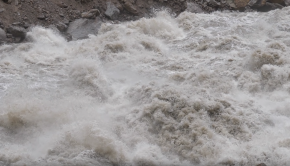 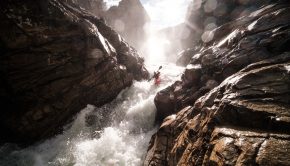 Knives to a Gunfight – Norway in River Runners

On a shorter than usual trip to Norway, Send team riders Bren Orton and Adrian Mattern decided to take smaller […