Browsing the "Carnage for All 2017" Category The other day i was thinking i hadn’t been beat in a hole in a while, two days latter my [… 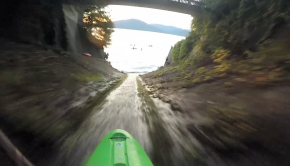 Watch Sandy as he tries to tackle the Bay of Lions Edit: Zach WIlliams 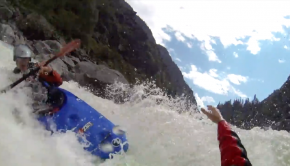 Swim on the Glenbrook River, Australia (Entry#22 Carnage for All 2017)

Watch Tommy Percival, getting beat and end up swimming on the Glenbrook River in the Blue Mountains near Sydney, Australia. [… 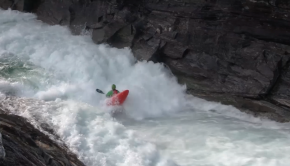 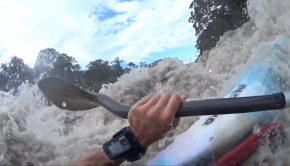 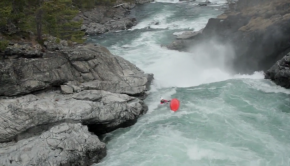