With bike and boat through Norway: Norway instead of New Zealand, cycle rather than car, tent  instead of tidy hotel. On their trip through Norway Olaf Obsommer, Lukas Wielatt and Philip Baues will travel from river to river – by fair means and with their kayaks on a bicycle trailer. This time it’s not about the highest waterfall, it’s about the journey itself: the scenery, the people and about discovering simplicity.

By: Olaf Obsommer, From: Germany

(This is an entry for the Best Short Film of the Year Awards 2013) More info go to:http://kayakfestival.epictv.com/ or https://www.kayaksession.com/the-kayak-session-short-film-of-the-year-awards-2013/ 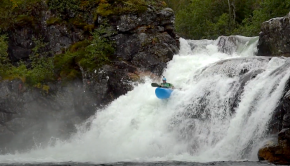 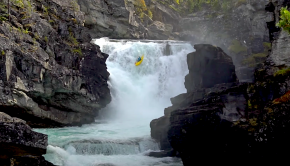